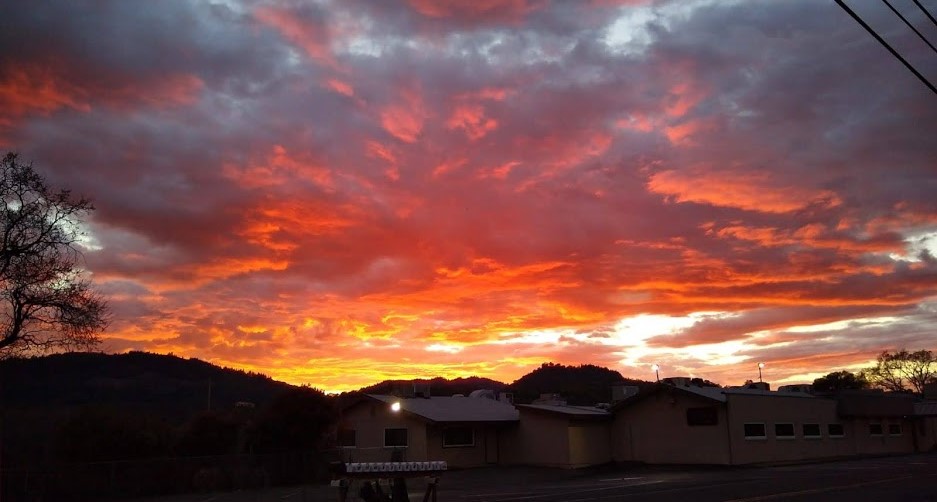 I’ve said quite a lot about already about the angel of the bottomless pit, but I’ve not finished.  I believe certain passages of Scripture act as hermeneutical touchstones.  Decisions about what direction to take can be either determinative of where the exposition is going to go, or they highlight the assumptions brought to the text.  One thinks of the Olive Tree metaphor in Romans 11, or the exhortation given to Ezekiel in Ezekiel 43.  The first eleven verses of Revelation 9 are like that.  They ask the interpreter, “Are you going to hold your nerve?”

Last time I ended by saying something about the strange statement of the angel who rebukes John for worshiping him in Revelation 22:9.  This angel claimed to have been “of your brethren the prophets,” and I stuck my neck out and connected him with Daniel.  I did so tentatively, let it be said, but in the spirit of inquiry.  Still some might object to this because how can a man now be an angel?  I don’t know.  But I do know that the Angel of the Lord isn’t an “angel” either.  (Of course, I realize that some writers insist that the Angel of the Lord is not a theophany, but most accept it).  “The Angel of His Presence” (Isa. 63:9) is, after all, no mere angel.  Therefore, the Bible does use the term “angel” (meaning “messenger”) in what we might call a non-technical sense, at least in respect to the Angel of the Lord.

What if the Angel of the Abyss is the Beast (Antichrist)?

As stated already, the angel of the abyss is named in Hebrew and in Greek.  His names mean “destruction” or “destroyer.”  If Revelation 9:11 is the sole verse that speaks about him, why would John bother naming him?  Further, the beast who ascends from the abyss and kills God’s Two Witnesses in Revelation 11:7 does this with no introduction.  He just arrives completely unannounced.  Thirdly, this same “beast” goes into destruction (or perdition) in Revelation 17:8.  Here it is with verse before it.

But the angel said to me, “Why did you marvel? I will tell you the mystery of the woman and of the beast that carries her, which has the seven heads and the ten horns.  The beast that you saw was, and is not, and will ascend out of the bottomless pit and go to perdition. And those who dwell on the earth will marvel, whose names are not written in the Book of Life from the foundation of the world, when they see the beast that was, and is not, and yet is.” – Revelation 17:7-8.

“Why did you marvel?”   As if there was nothing to marvel at!  I’ve just landed at one of the trickiest passages in the Apocalypse.  I included verse 7 because it harks back to the vision of the woman and the beast which starts in verse 3.  I’m not going to get technical about the details, but the beast the woman is riding is supporting her; she is not in charge.  Several things are said about the beast that pose problems for interpreters, among which are:

How can the beast be an individual, as he is in Revelation 17:11-13 (and Rev. 11:7), if he is depicted with heads equating to mountains and horns equaling other kings or kingdoms?  I think if we focus more on the function of the image things get a little clearer.  As we have noted, the beast supports the harlot, but according to verses 12 and 13 the ten kings “receive authority” with the beast, and “are of one mind, and give their power and authority to the beast”; therefore they can be depicted in such a manner.  This “key” helps us to see the continuity in the identity of the beast in Revelation.

Again as previously noted, in 2 Thessalonians 2:3 Paul calls Antichrist by the name “Son of Perdition.”  Interestingly, Jesus referred to Judas Iscariot by the same name in John 17:12 (He also called Judas a “diabolos” in Jn. 6:70).  In Acts 1:25 Peter tantalizingly tells us that Judas at his death went “to his own place.”  The rabbit hole just seems to get deeper.  I’m not sure that I want go there.  Let’s get back to the angel of the bottomless pit.  I believe this angel who comes from the abyss is one and the same with the beast who comes from (ek) it.  Now if they both come from the abyss does that mean that the “earth-dwellers” know where he came from?  Do people know about the “shaft of the abyss”?  And if the Antichrist is from the abyss is he fully human?  I’m just asking.

How certain am I of the connections I have made?  I would say about 70% certain, so there is quite some room for error.  I have posed some questions about the identity of the angel of the bottomless pit that I find intriguing.  I have not attempted to give definitive answers.  But I will leave you with this: I do believe that this personage is far more weird and frightening and beguiling than he is usually portrayed.  The Tribulation will witness some intensified supernatural activity, and the angel of the bottomless pit will take second place to no one save the figure of the returning Christ.